The Martinez Gallery enlisted a multi-generational group of Graffiti Artists from around the United States to decorate the interior of a Pediatric Center/Art Gallery in West Harlem. The space was designed inside of the historic Claremont Theatre.

The roster of artists included: Curve, Mike, False, Navy8, Soviet, Rate, Skuf, Flint707, and Kaput. Curve contributed a series of figure cutouts, drawings, a painting, and two murals; one of which was on an HVAC duct, and the other on the gallery wall. 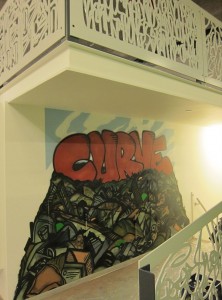 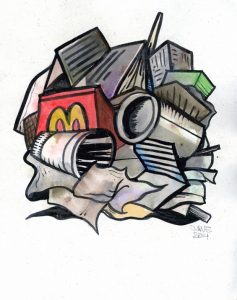 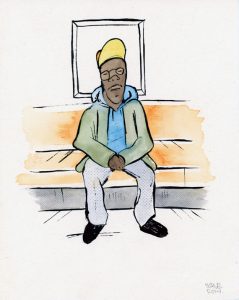 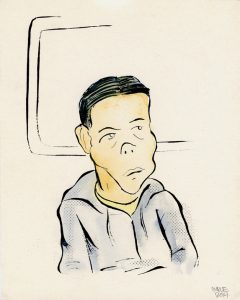 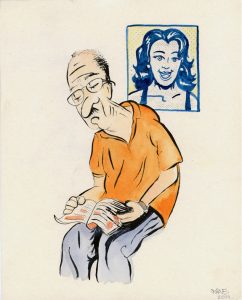 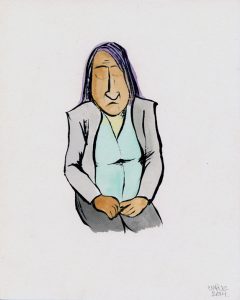 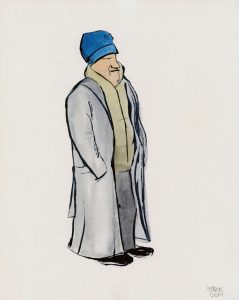 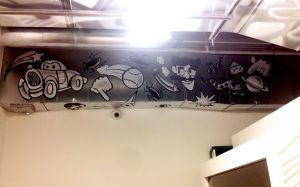 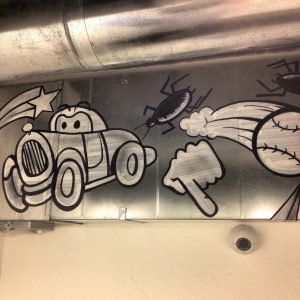 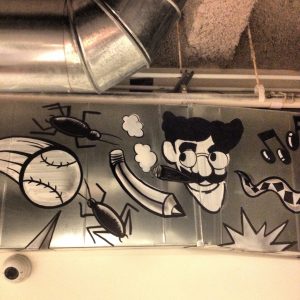 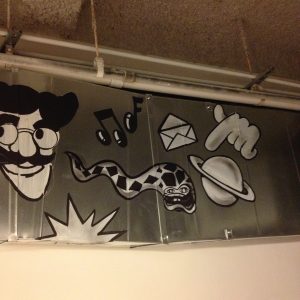 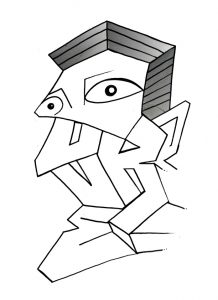 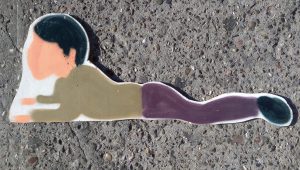 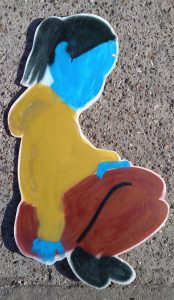 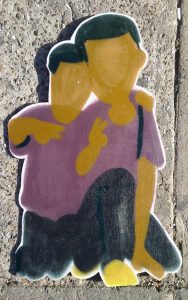 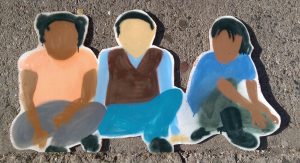 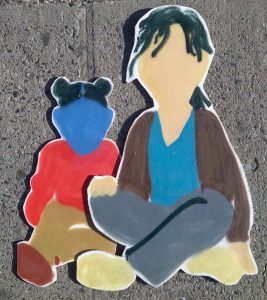 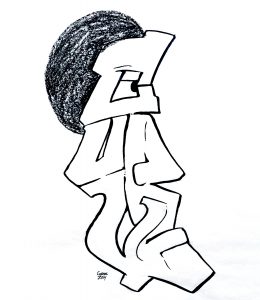 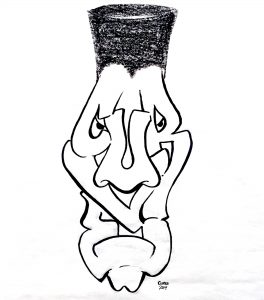 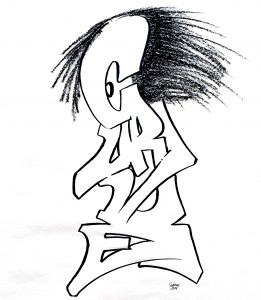 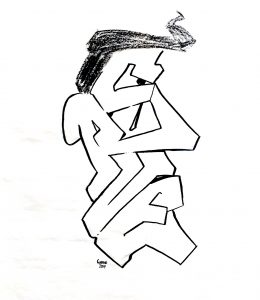 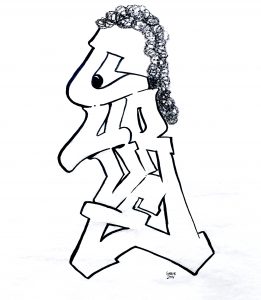 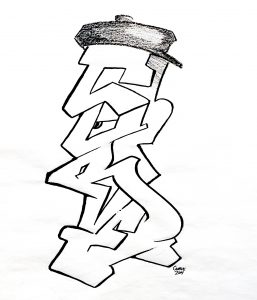 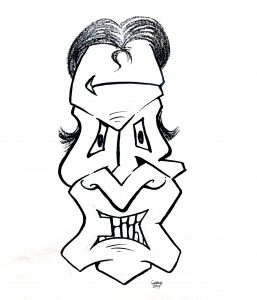 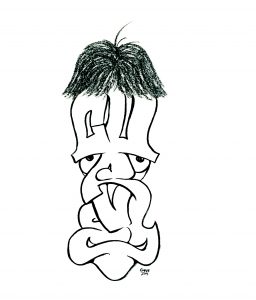